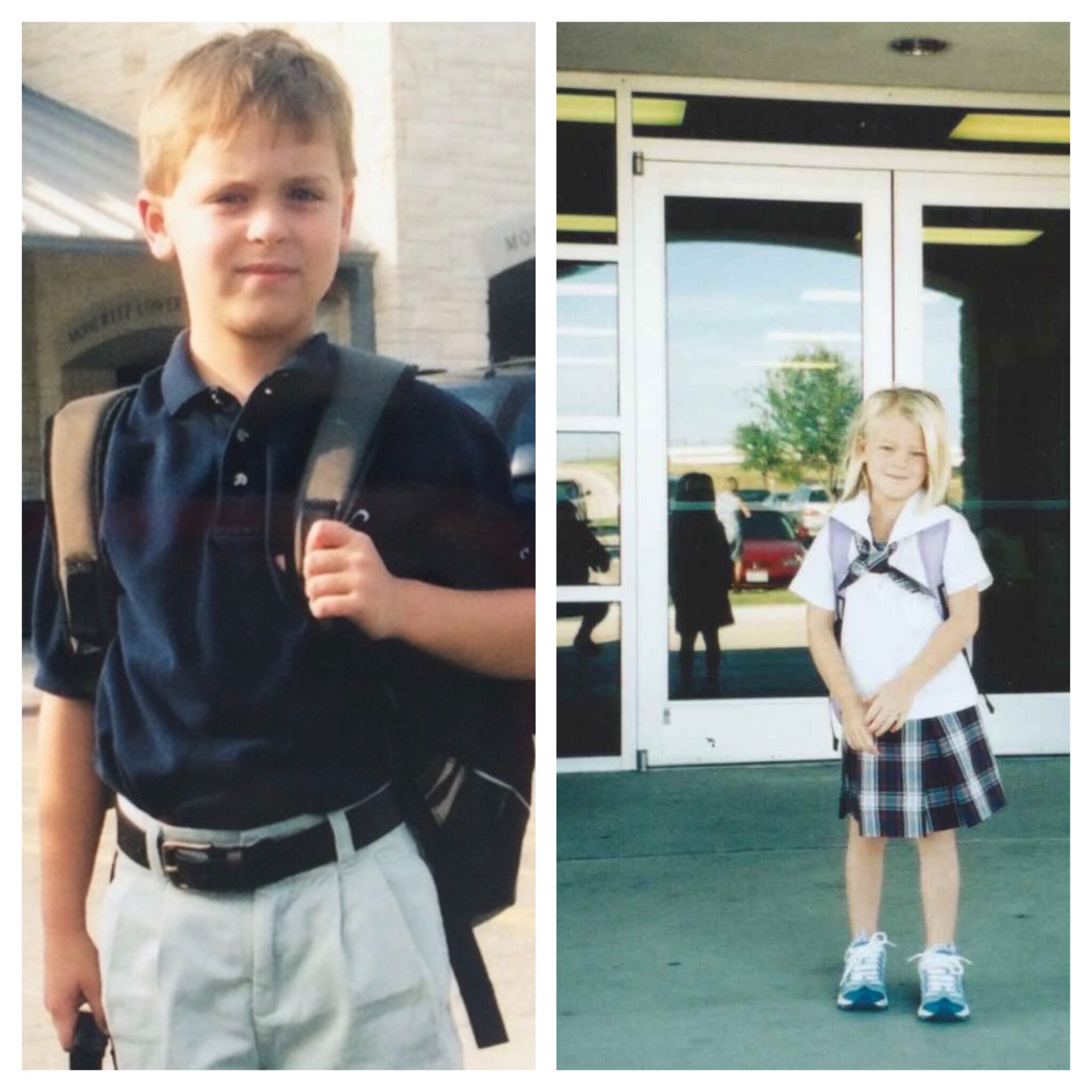 We have gone to the same school for almost all of our lives. We were not in the same grade, so we never knew each other very well until we officially met and spoke for the first time in high school circa 2013. We were both in the trainer’s room during lunch getting treatments for injuries, and in the 10 minutes that we were in the same room, I developed a major crush on Jack. We started texting, as high school kids do. We went on our first date during which I nervously talked at him for two hours, and he smiled and listened. But we both wanted to see each other the next day, and almost every day since. We became girlfriend and boyfriend about two or three weeks later, and neither of us are surprised that eight years later we are engaged. We are thrilled that we will be husband and wife so soon, and are so blessed to have amazing family and friends to be surrounded by as we start the next phase of our lives together.